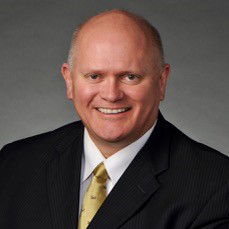 Richard R Thacker, DO, FACOI serves as the Assistant Dean of Clinical Sciences and
Clinical Resources at Alabama College of Osteopathic Medicine where he holds appointments as Assistant Professor of Internal Medicine and also serves as the Tallahassee Core Site Clinical Director.

Dr. Thacker received his osteopathic medicine degree from Nova Southeastern University in 1992 where he served as freshman class president and the following year president of SOMA. He completed his osteopathic residency at Delaware Valley Medical Center in Langhorne, Pennsylvania, where he served as chief intern and chief medical resident as well as receiving recognition for Resident of the Year. Upon completion of post-doctoral training, Dr. Thacker began his career as a National Health Service Corp Scholar in Madison Florida at a community health center. He then went on to practice internal medicine at Capital Regional Medical Group in Tallahassee Florida for 23 years. He is Board Certified in Internal Medicine and Hospice and Palliative care.

At the state level, Dr. Thacker has served in multiple capacities within the Florida Osteopathic Medical Association (FOMA) since 1988, including President in 2006-2007. In 2008, he was honored as FOMA’s “Physician of the Year.” He continues to serve by appointment on several statewide committees.

On a national level, Dr. Thacker is a member of the AOA Board of Trustees, where he has served on and chaired several committees. Currently, he is a member of the Executive committee, Vice-Chairman of the Department of Education and functions as the Treasurer for the Osteopathic Political Action Committee (OPAC).

Dr. Thacker resides in Tallahassee with his wife, Sherry, and children, Blake and Allison.

Dr. Thacker was honored to receive the HCA Frist Humanitarian award for 2015 in recognition of his service to the Tallahassee community and participation in international medical mission trips. 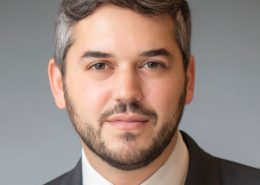 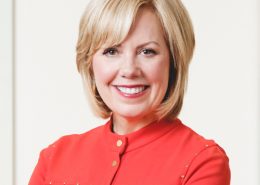 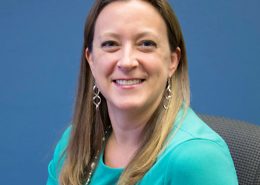 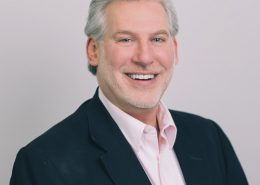